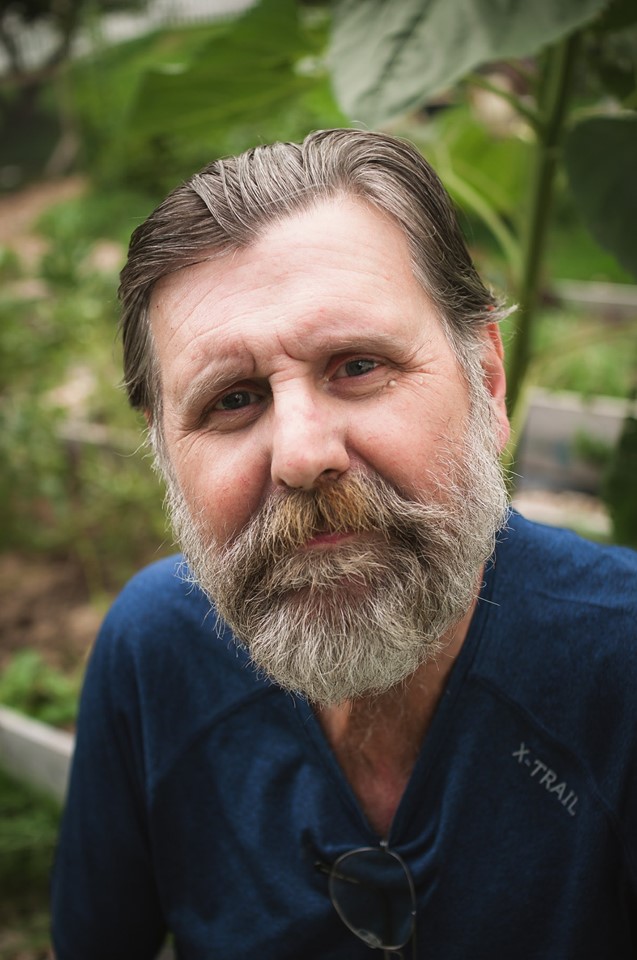 It is with a shattered heart that I announce the passing of my loving husband and best friend Tony Mills. He was diagnosed with terminal pancreatic cancer in April of this year and lived his life to the fullest until he exhaled for the last time in my arms. He wanted to live, but wasn't afraid of death.

Most will know him through his incredible contribution to the music world as a singer in bands like Shy and TNT as well as a solo artist and session vocalist. He leaves behind him a legacy that will live on for many lifetimes.

Those people closest to him will also know him as a gentle and kind soul, a dedicated husband with a love for the quiet life, his animals and his motorbikes. His sense of humour was always on point. His last summer was the happiest in his life, at the end of each day he exclaimed "It's been another fantastic day!" He spent a lot of time in his workshop fixing up his dirtbike so he could ride it later this autumn. The evening before he passed, he managed to whisper: 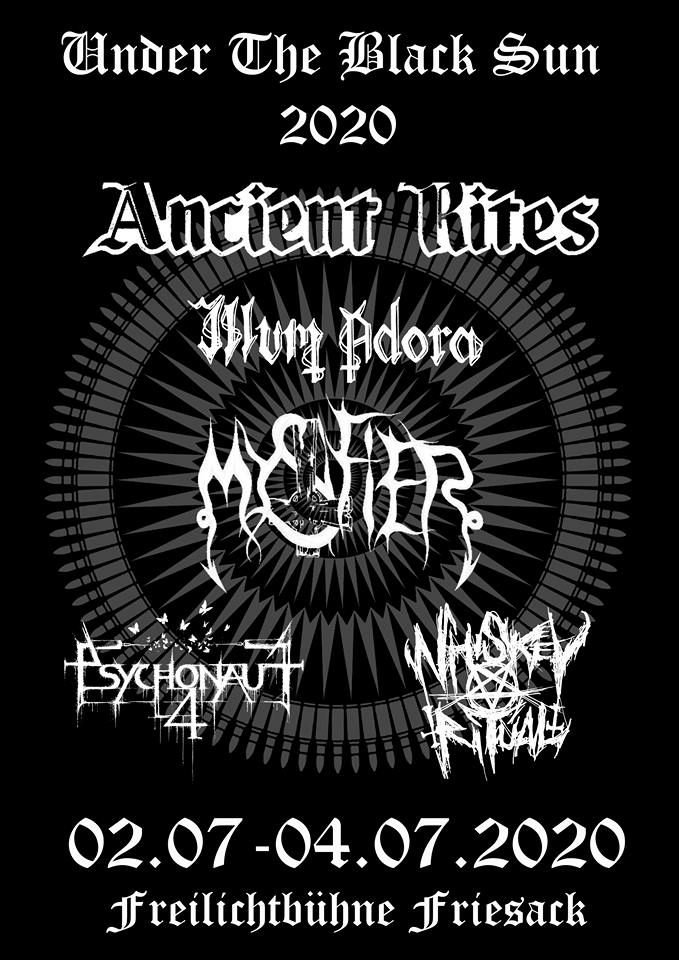 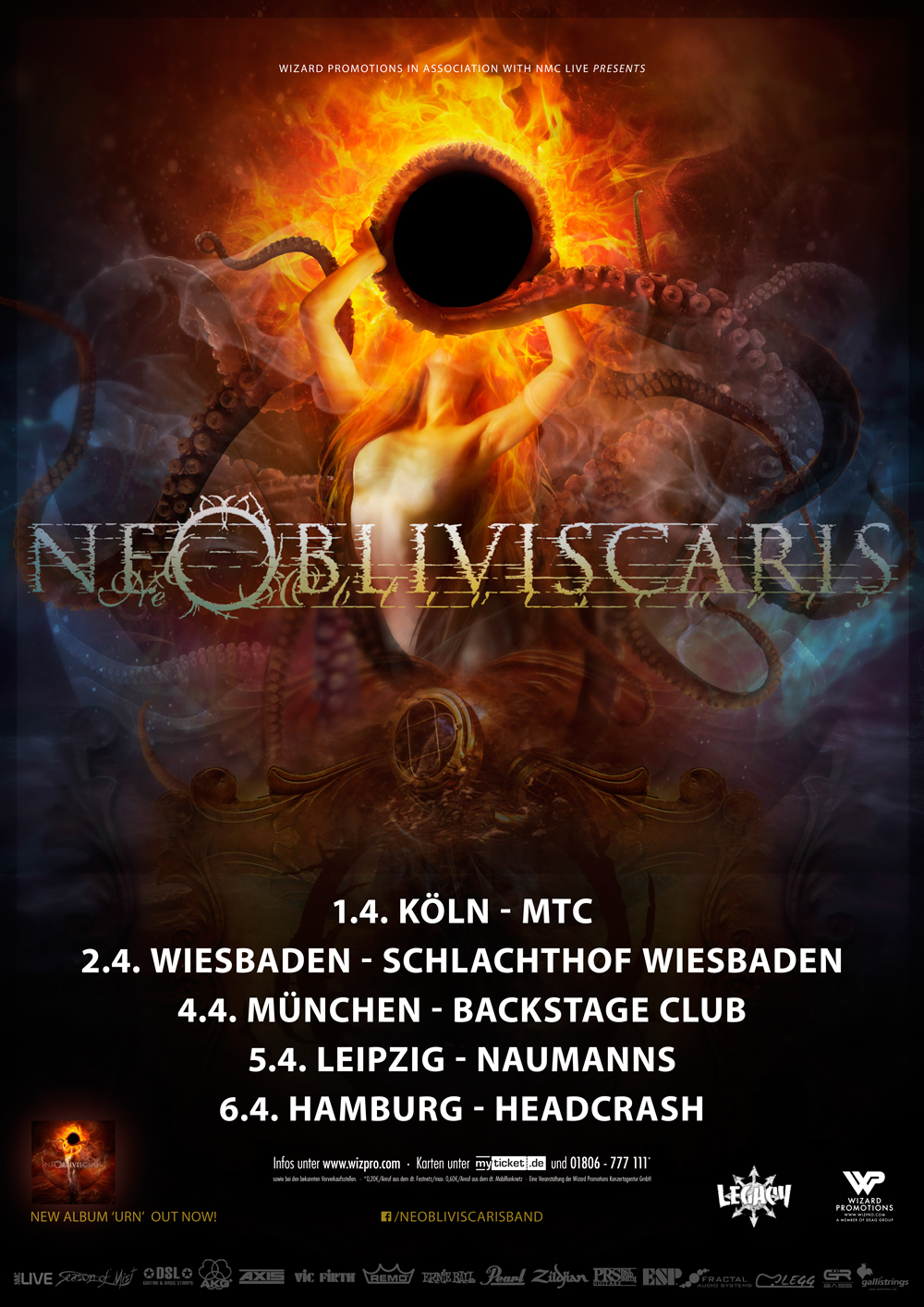 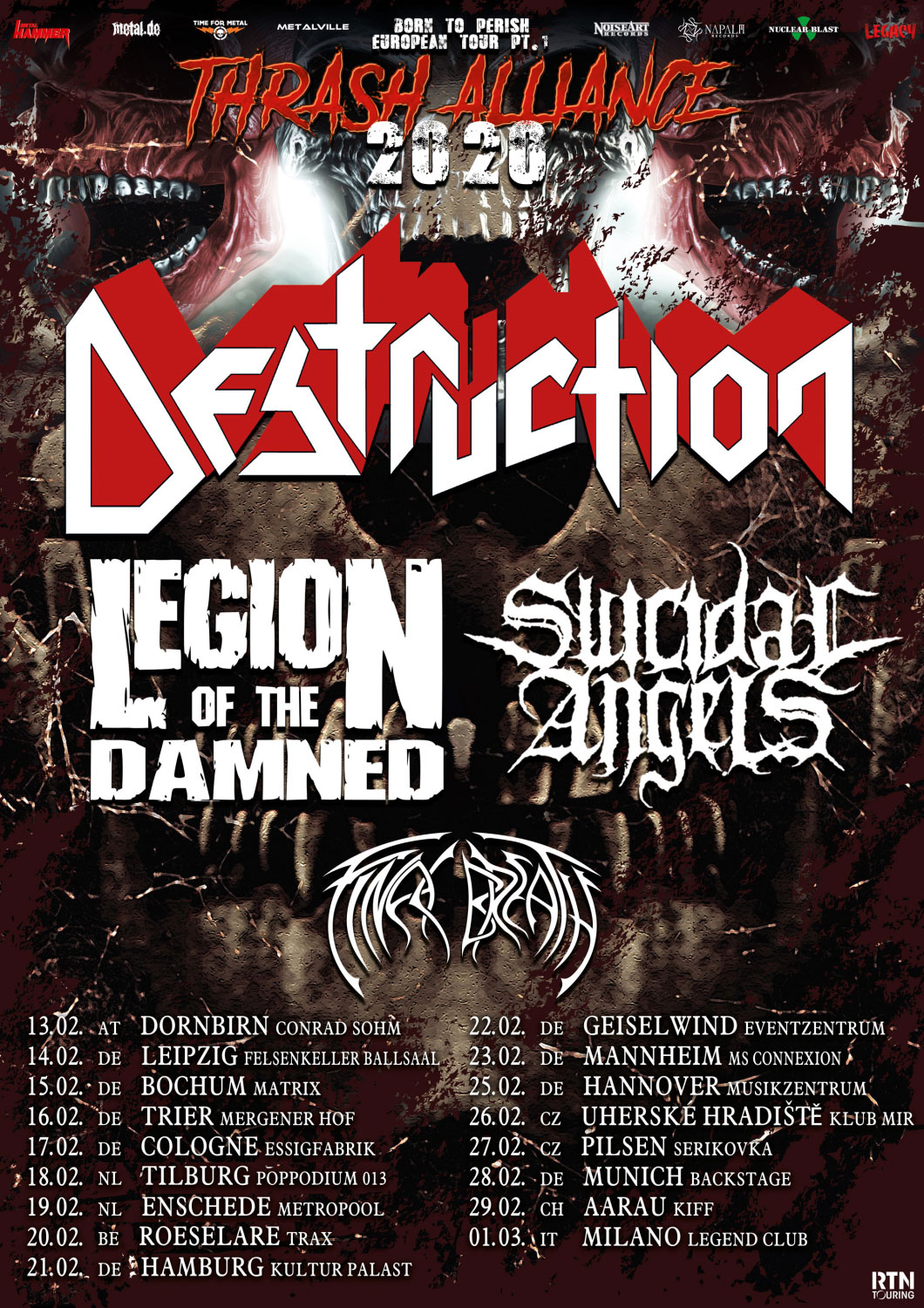 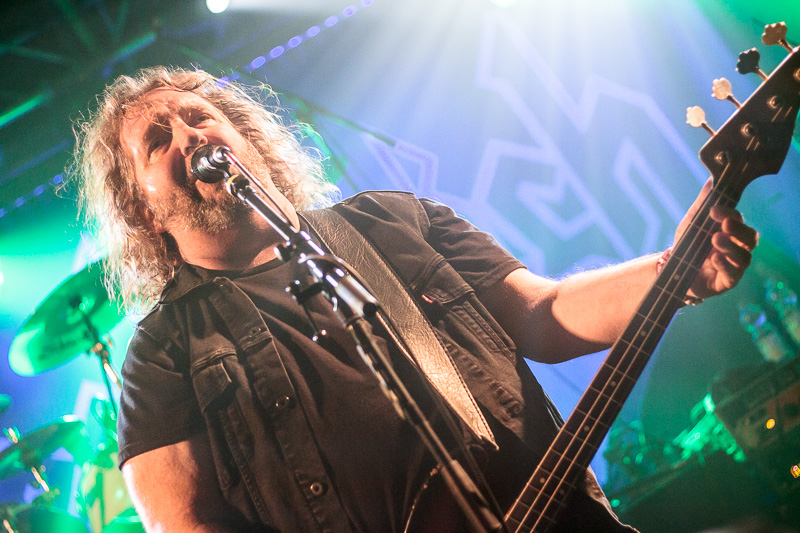 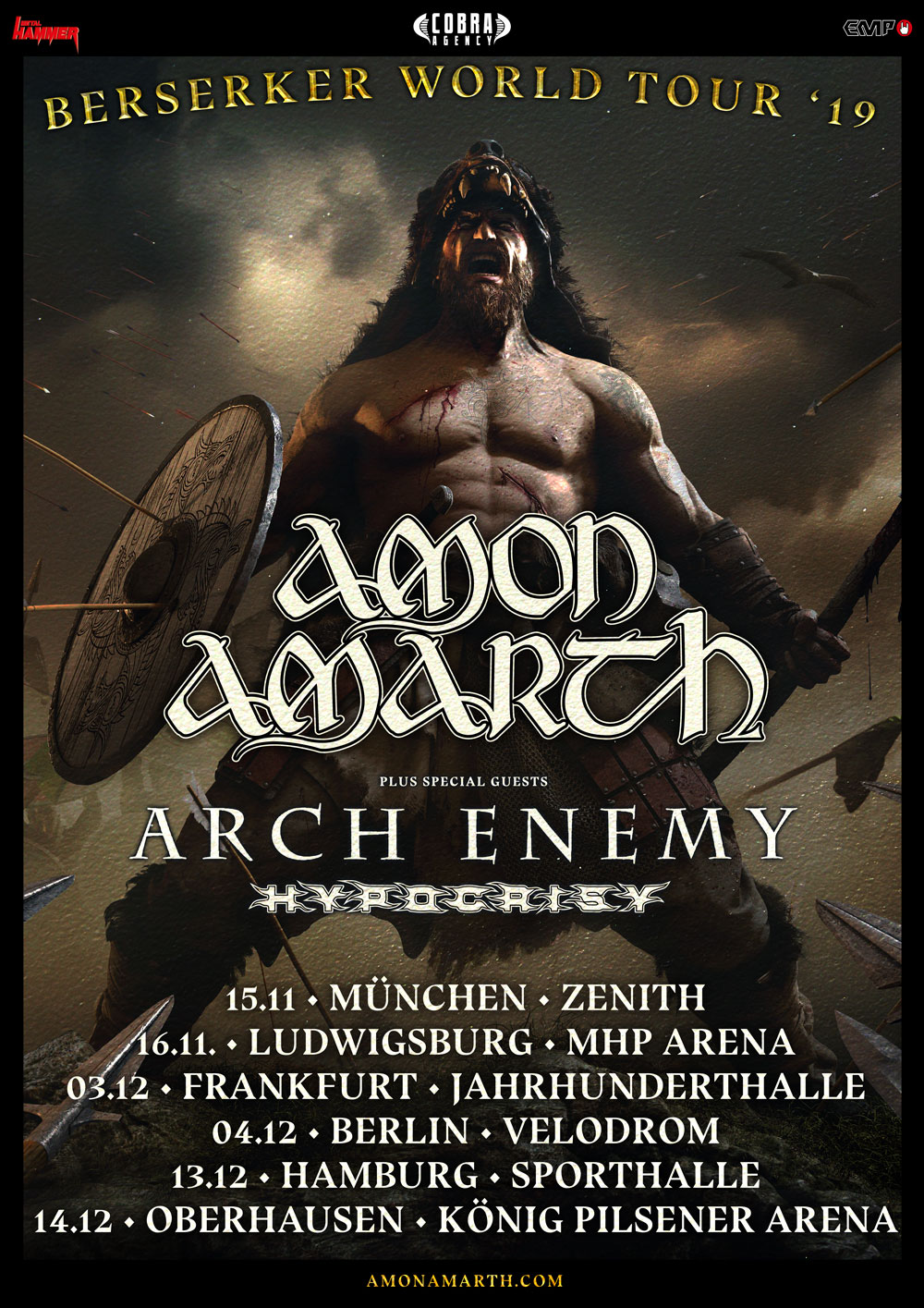 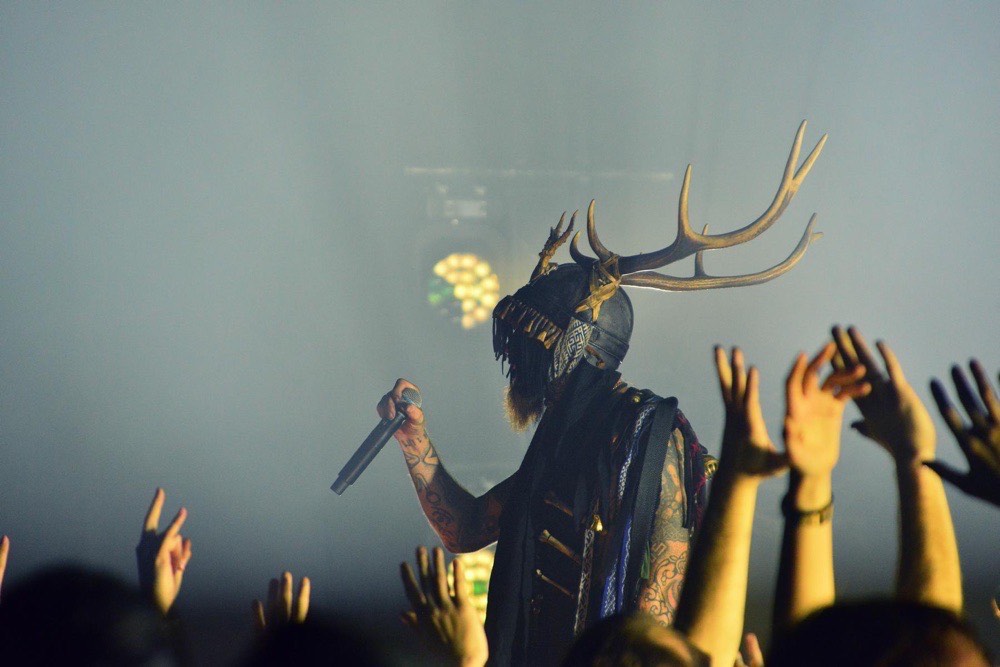