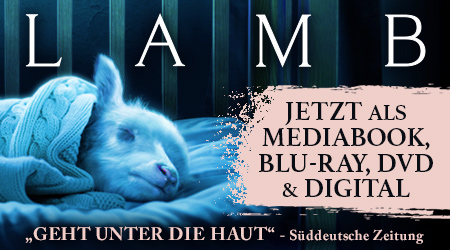 "Mass is the opening track on our new upcoming album "Monocle" which is to be released on the 8th of Septemberon Dark Essence Records. The reason for us picking this song for a video was due to the energy and structure of the song; aggressiveness and straight to the point. It also represents the album well, giving you a vibe what´s it all about; a darker side of us and how we´re observing the world around us - this time around through a monologer.

The video was made by Snorre Hovdal and Dispenser Media, who also have made all the videos for Drontheim (a project that Eivind and Rune are in). We knew that he would come up with something special when we decided to work with him. We gave him the song and a few lines about that it should be dark. And we love what he came up with. You could say; "And thats what happens when small boys play with rocks... witches come in many sizes"!" 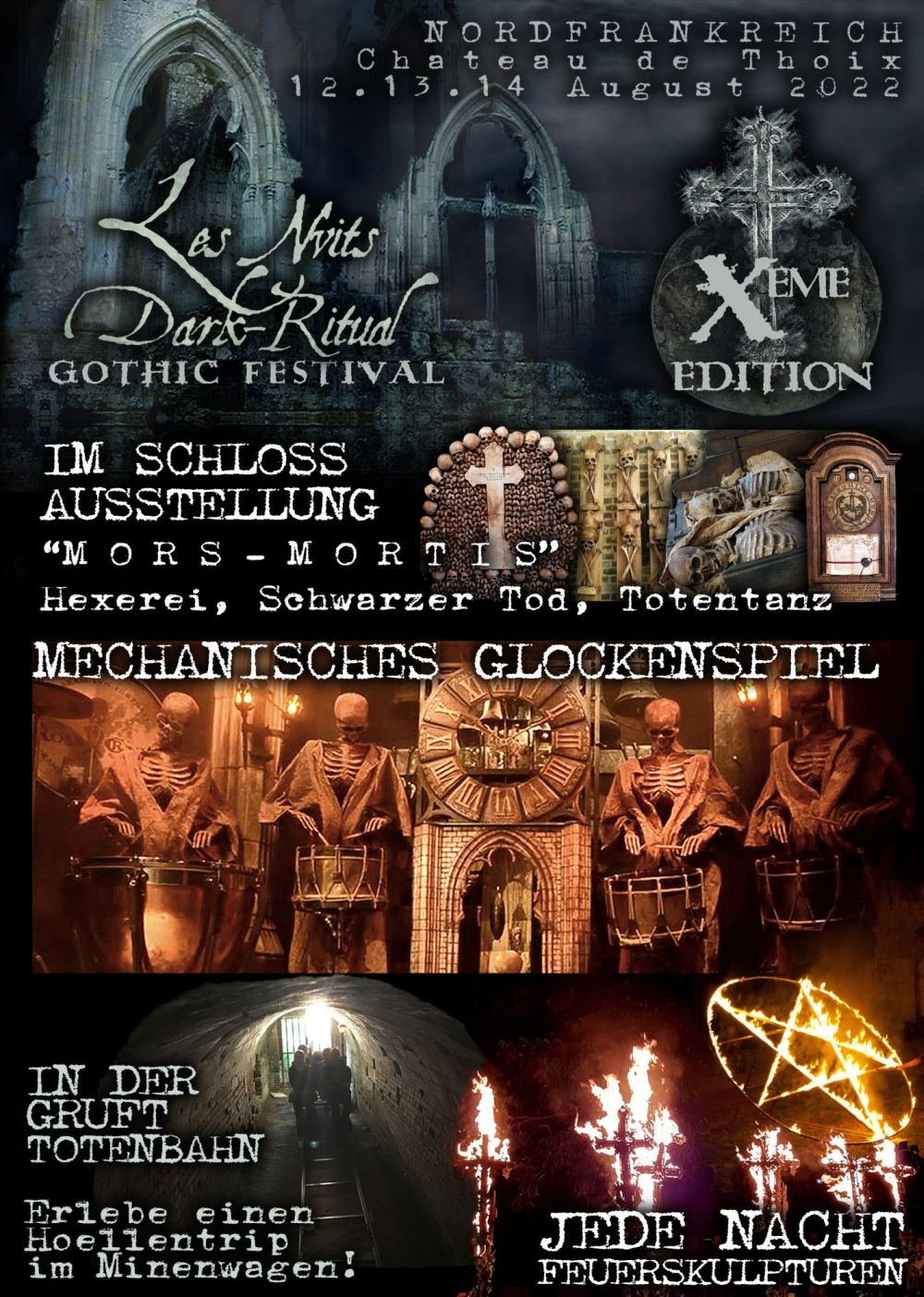 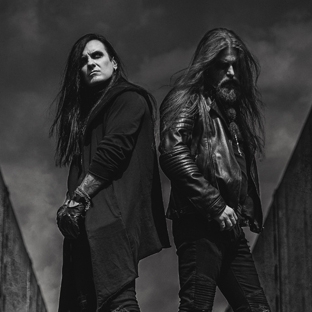 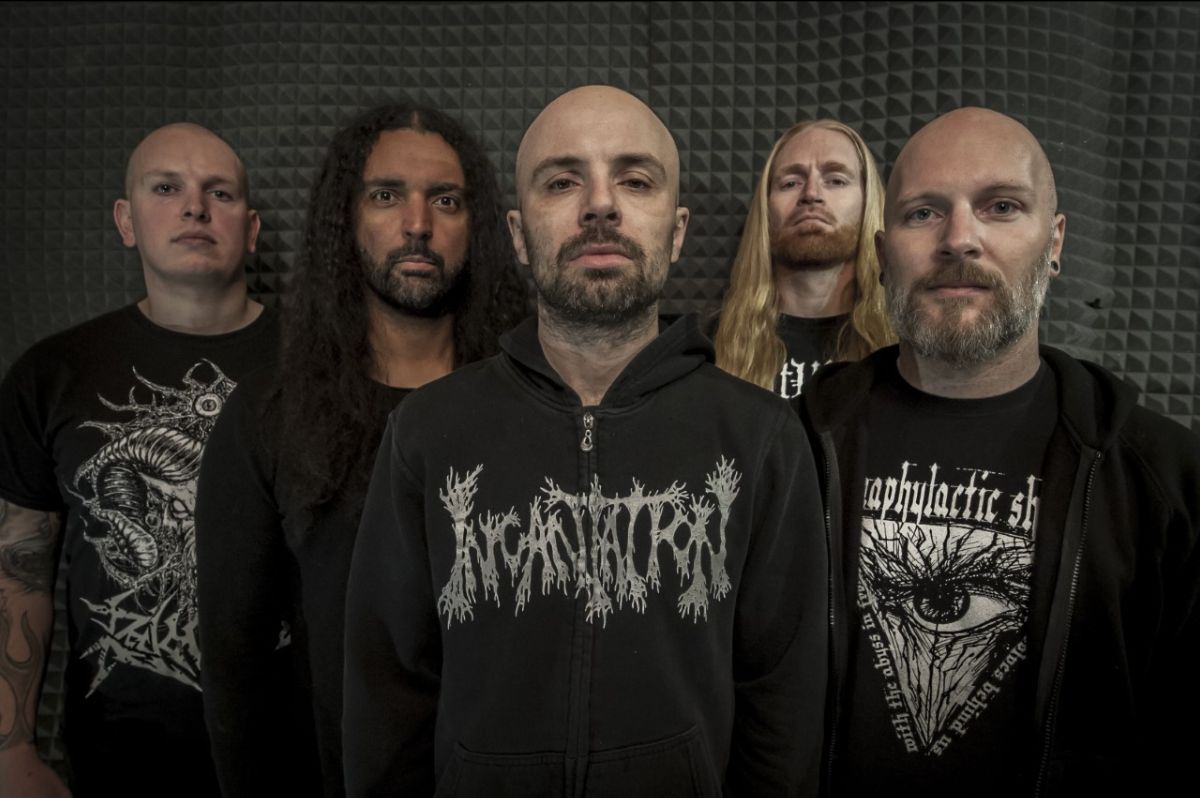