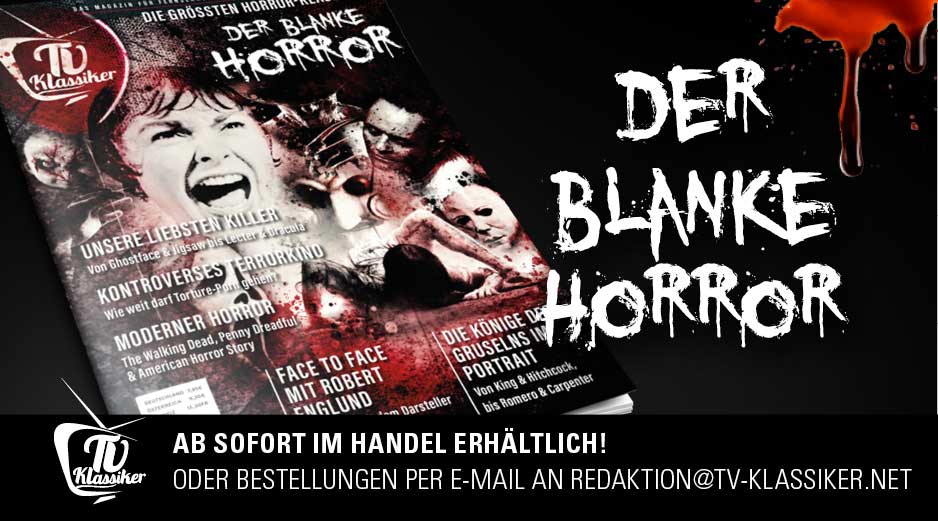 ”The video for Land of Darkness feels like a natural extensions of the song. Visually it’s a grim experience, where I make an homage to the death goddess Hel empowered by the energy from the band. The set reminiscent our live performances, with skulls, bones, horns and feathers which forms a subtitle hint to animism, destruction, death, ancient rituals and mythological entities. The symbols, both hidden and obvious, connects to the lyrics of the song and calls to the long forgotten power that hides in the dark, waiting to be awakened.” 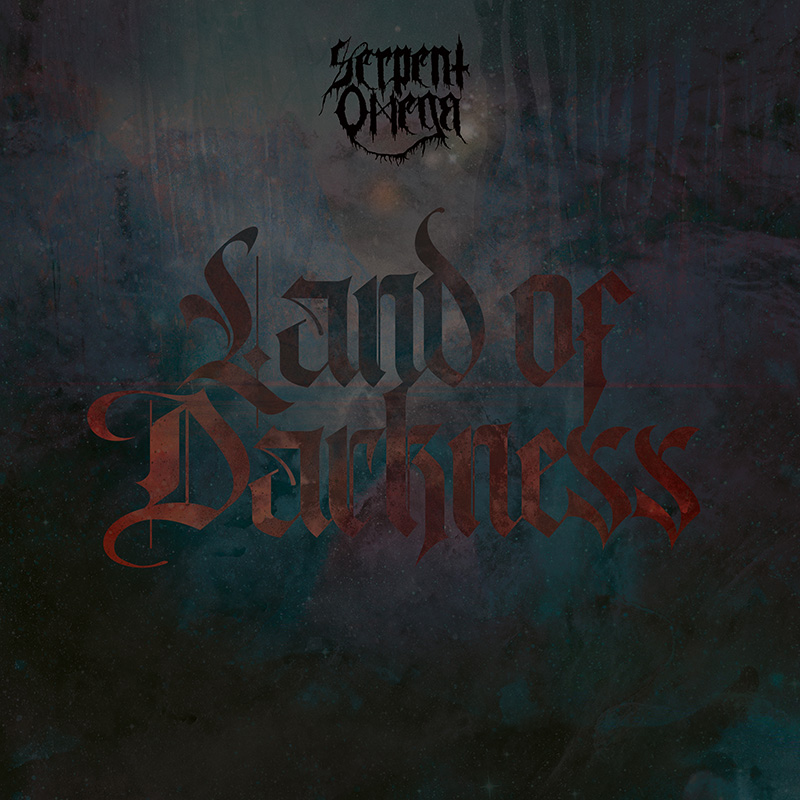 Serpent Omega - Land of Darkness
Serpent Omega meld sludge, doom, metal and crust into an unique and sordid brew. The first and self-titled album was sold out in a few months back in 2013. The long awaited sequel “II” was recorded in Stockholm, Sweden by Jonsson at Dark Prod Studios, mixed at Studio Humbucker by Robert Pehrsson (Runemagick, Death Breath, Robert Pehrsson’s Humbucker) and finally mastered by Magnus Lindberg Productions (Cult of Luna). To say it sounds grotesquely heavy and good is obviously an understatement. Seven years since its debut, the Stockholm-based quartet offers perfect soundtrack to what may well be the end of the world as we know it. It’s all here…despair, hopelessness, fury, and perhaps a glimmer of bloody triumph and distant hope in the inevitability of a new beginning. The songs are a pile of bleak upon bleaker riffs that move from a slow and low crawl into d-beat and black metal territory with a smattering of NWOBHM in for good measure.

The death/doom single “Land of Darkness” is the second single out and is a showcase for vocalist Urskogr’s rasped and guttural delivery, filthier than ever but tempered by clean passages, adding elements of both strength and vulnerability which only deepen the overall sense of a looming end. Urskogr from the band explain:

- ”Land of Darkness basically sums up the essence of Serpent Omega with its brutal energy and simple yet complex sound. The lyrics were written by me and Jonson while we were recording the song. Like most of the stuff Serpent Omega does, we do it together and everyone contribute with alot of passion. That is usually a really time consuming process since we rarely agree about stuff in the band, but Land of Darkness was more like binge drinking with Lemmy in comparison to our usual way of working. The riffs were written a while before the lyrics but when they merged together it was a perfect fit. The song were just there. Land of Darkness needed to be unleashed and it basically wrote itself.”

Serpent Omega has recently changed drummer and behind the drums on this new release is the well renowned Peter Stjärnvind, a.k.a Fast Feet Pete (Entombed, Nifelheim, Merciless, Unanimated, Murder Squad, VOJD, to name a few). The other members are the original line-up and it consist of;

Serpent Omega has played crypts to festivals, all around Scandinavia since the debut in 2013 together with bands such as High on Fire, Bongzilla, Hooded Menace and Grand Magus. The new album “II” will be released September 4 on Icons Creating Evil Art. 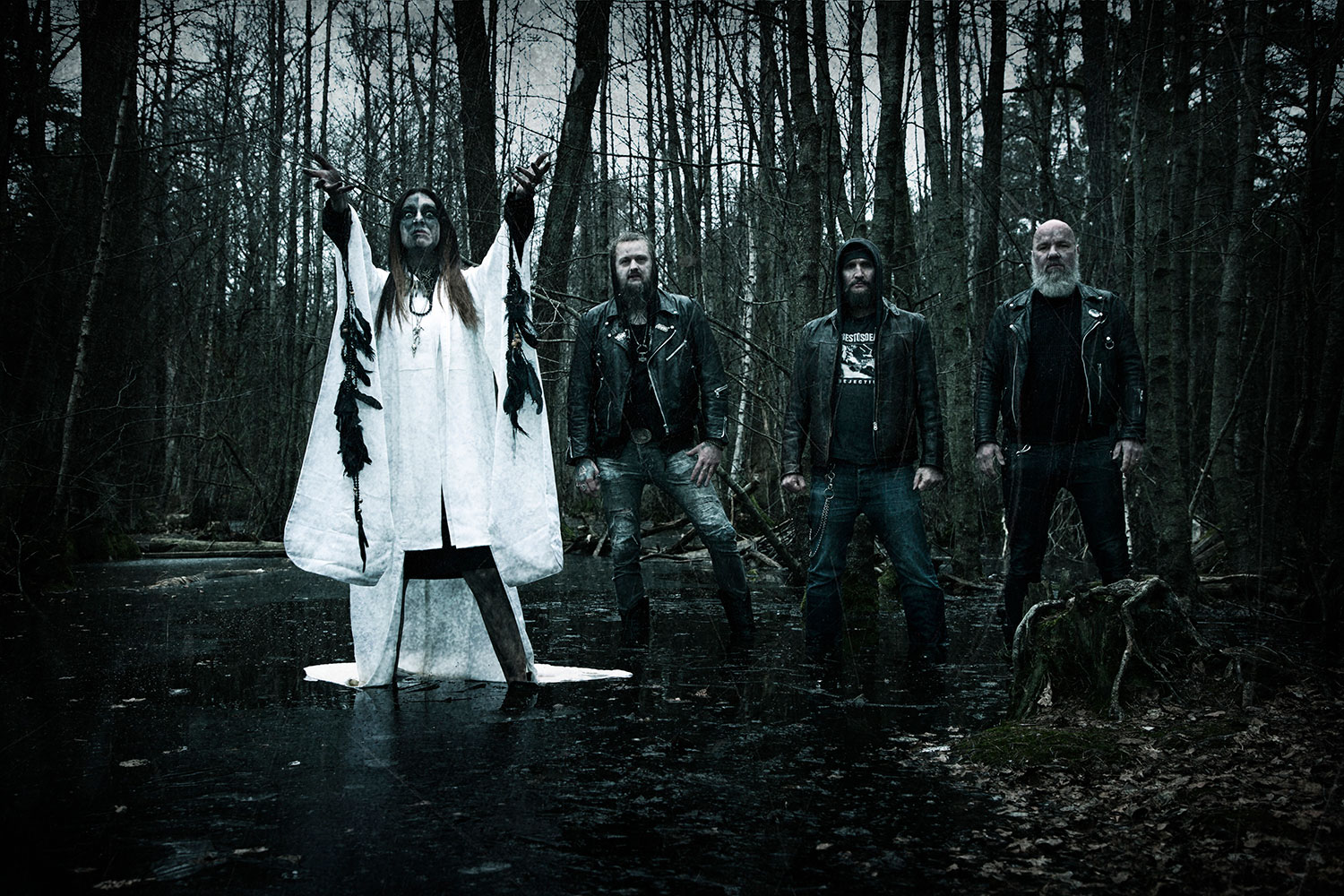 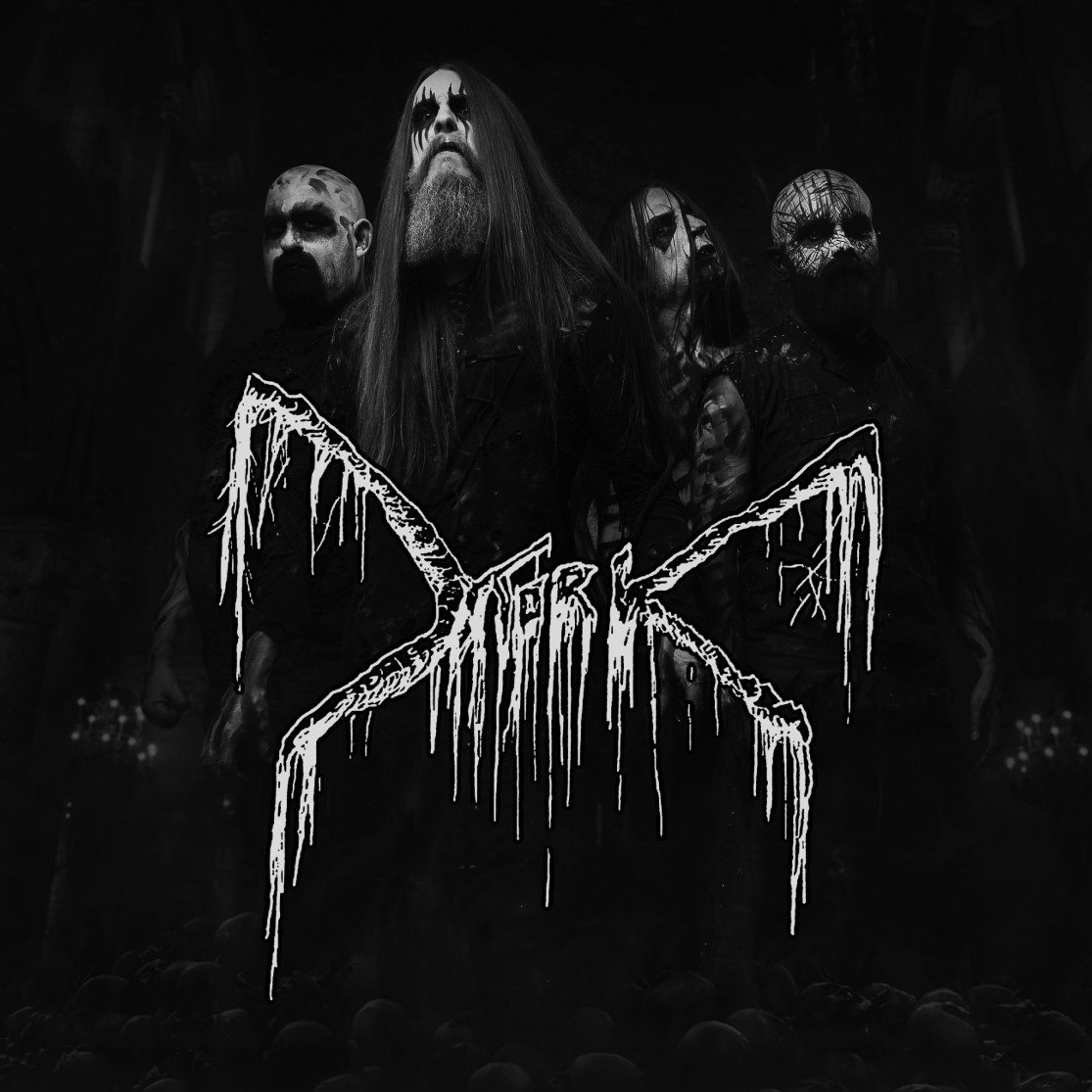 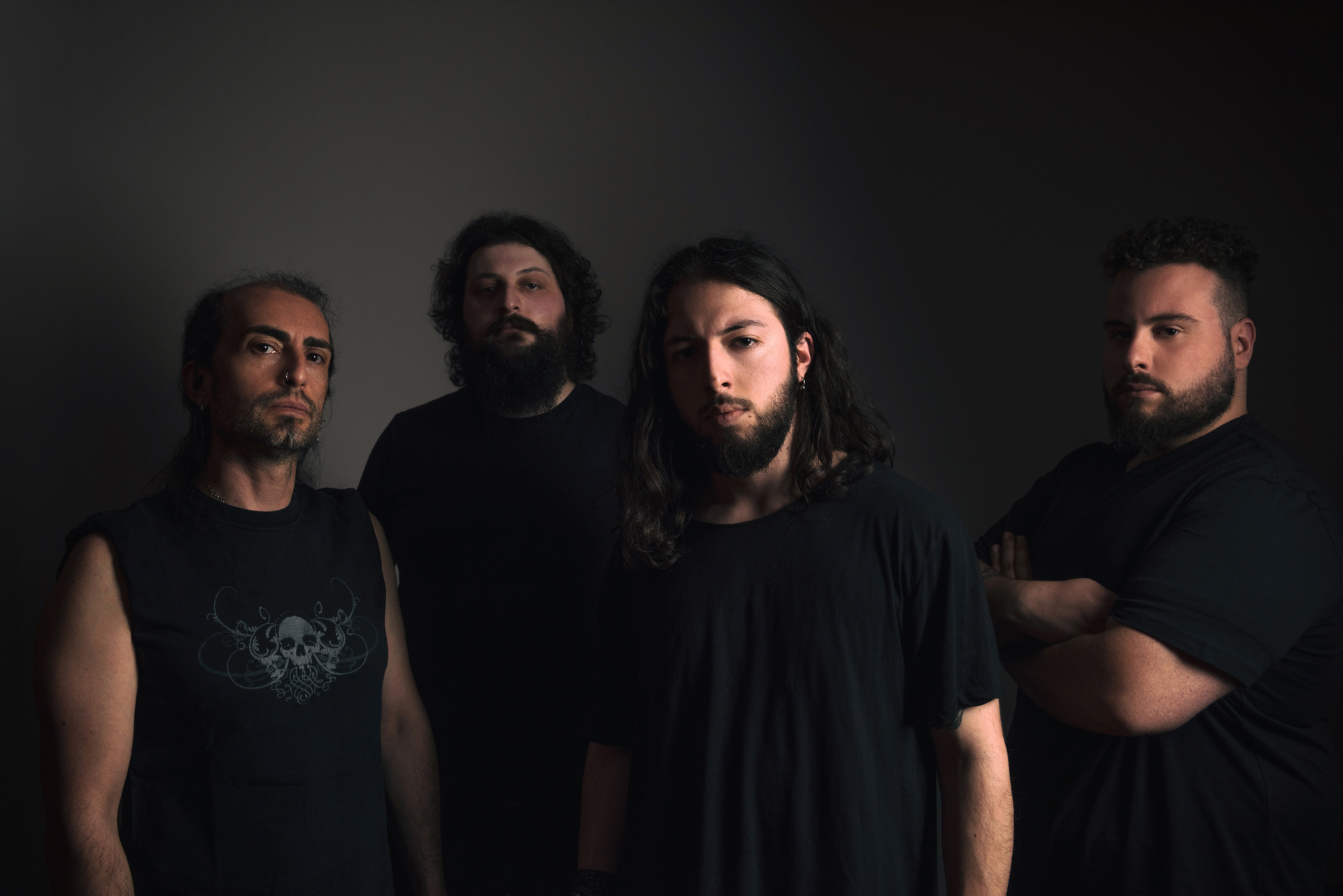 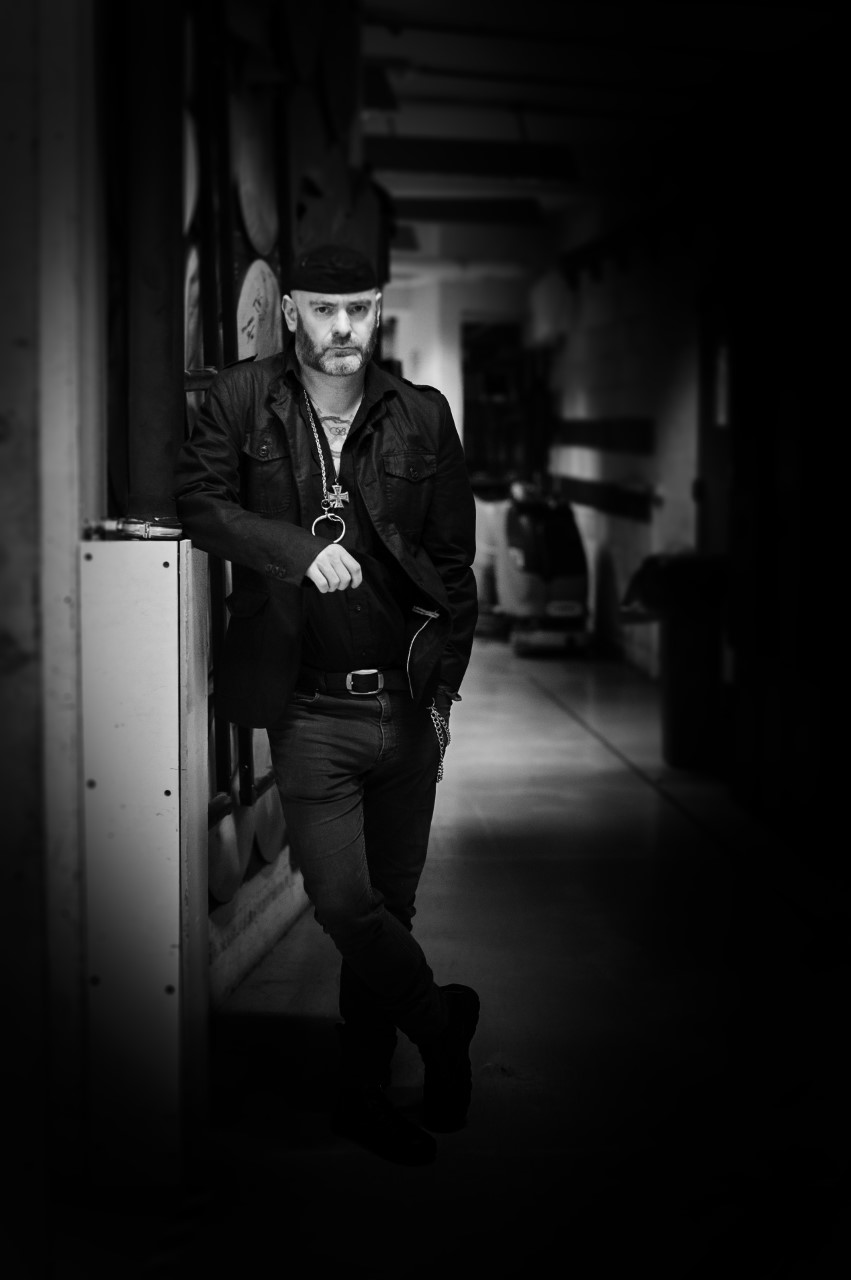 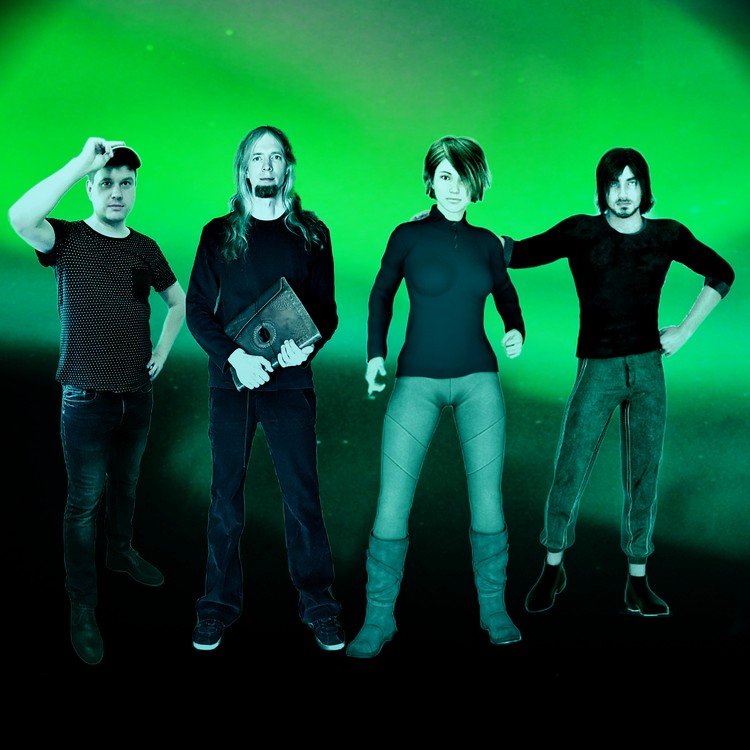