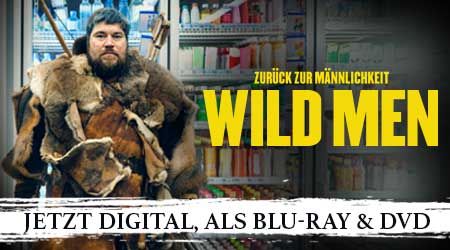 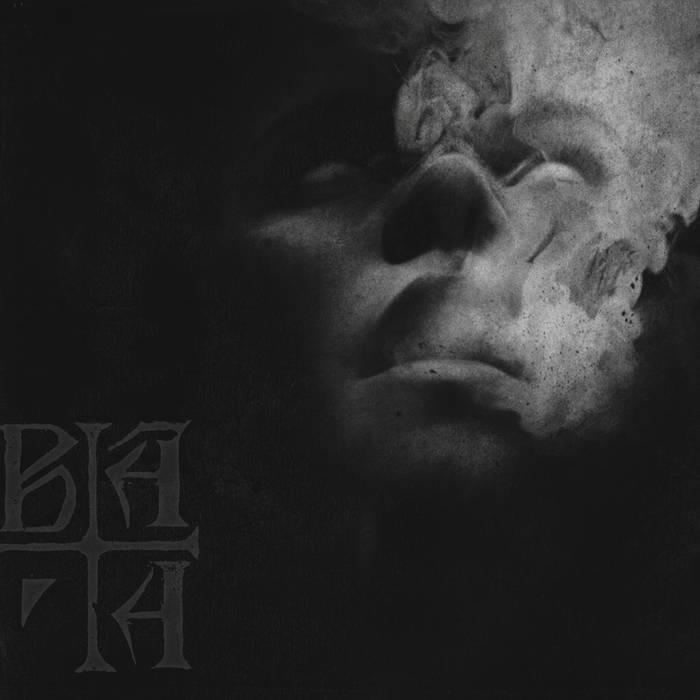 The Bâ'a entity materializes itself in the year 2017 in the south of France, with only the flame of desire to offer black metal that reconnects with the spirit of the '90s, which is the very heart of inspiration of the formation. It's under the form of a triptychal split album with Hyrgal and Verfallen that the combo unveils its first two original compositions, released in 2018 via the Les Acteurs de l'Ombre label. In 2020, they join with Osmose Productions to release their first full-length album to date, Deus Qui Non Mentitur.

Bâ'a is composed of three individuals coming from the French black metal scene. Their stylistic approach is both modern and respectful of the broad lines carved by the essential black metal acts of the '90s. Between devastating riffs, long hypnotic atmospheres, mid-tempo passages flirting with doom, and French vocals chanted as a sermon, their music is epic, melodic, and melancholic. At the very heart of the concept and the compositions of the formation lie a central theme: the relationship of man to the divine, and the damages caused to this connection by man's selfish pride and Ego. 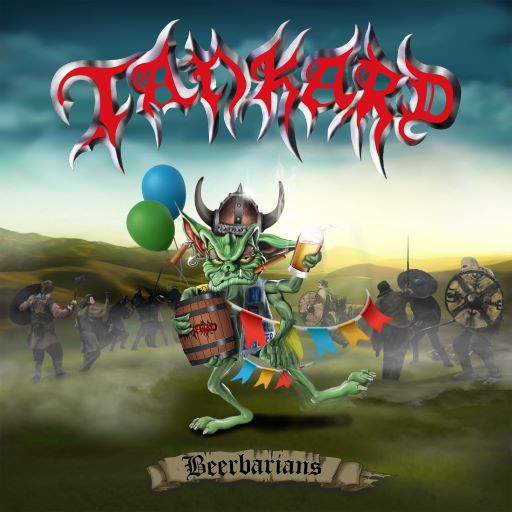 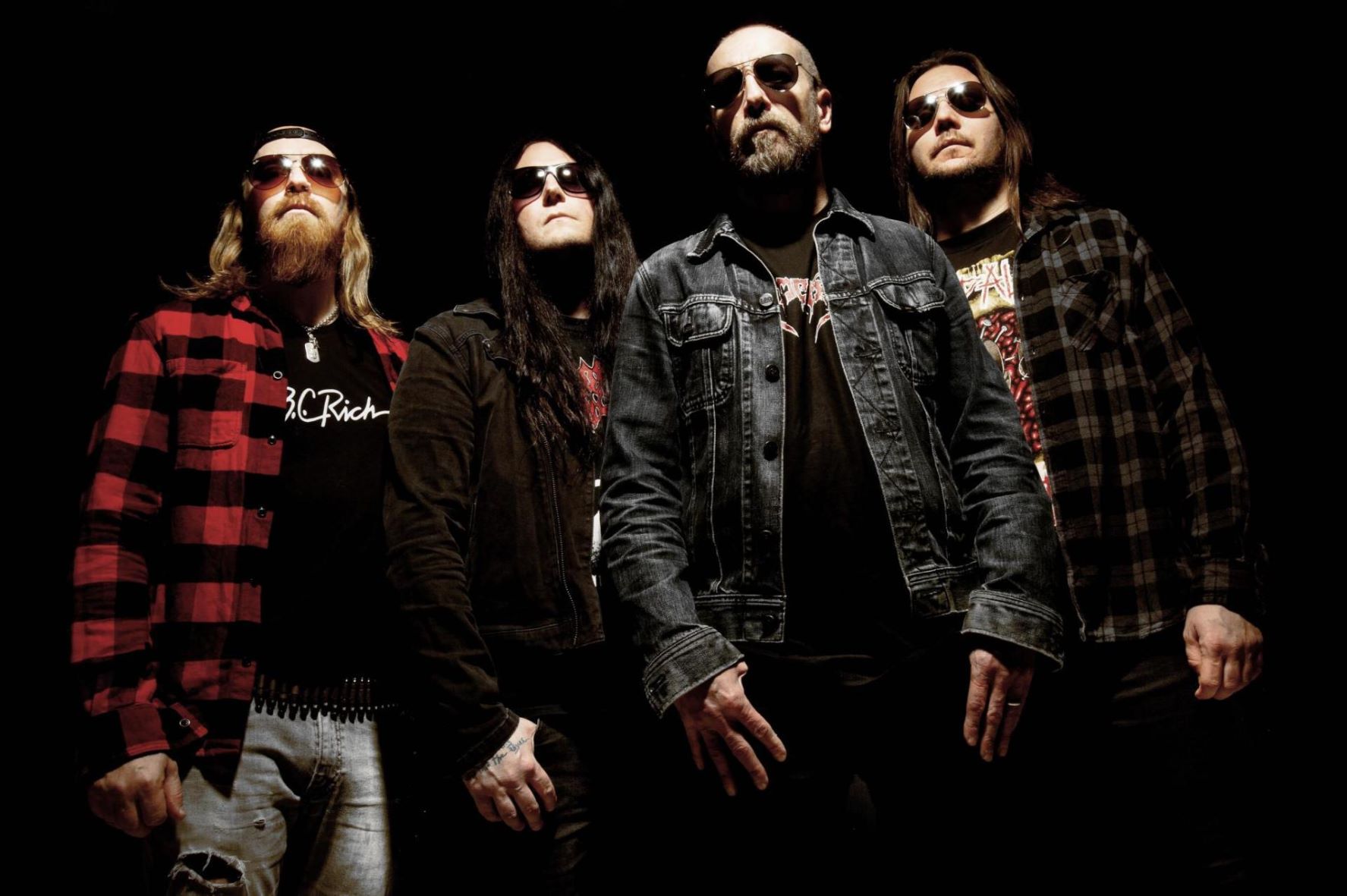 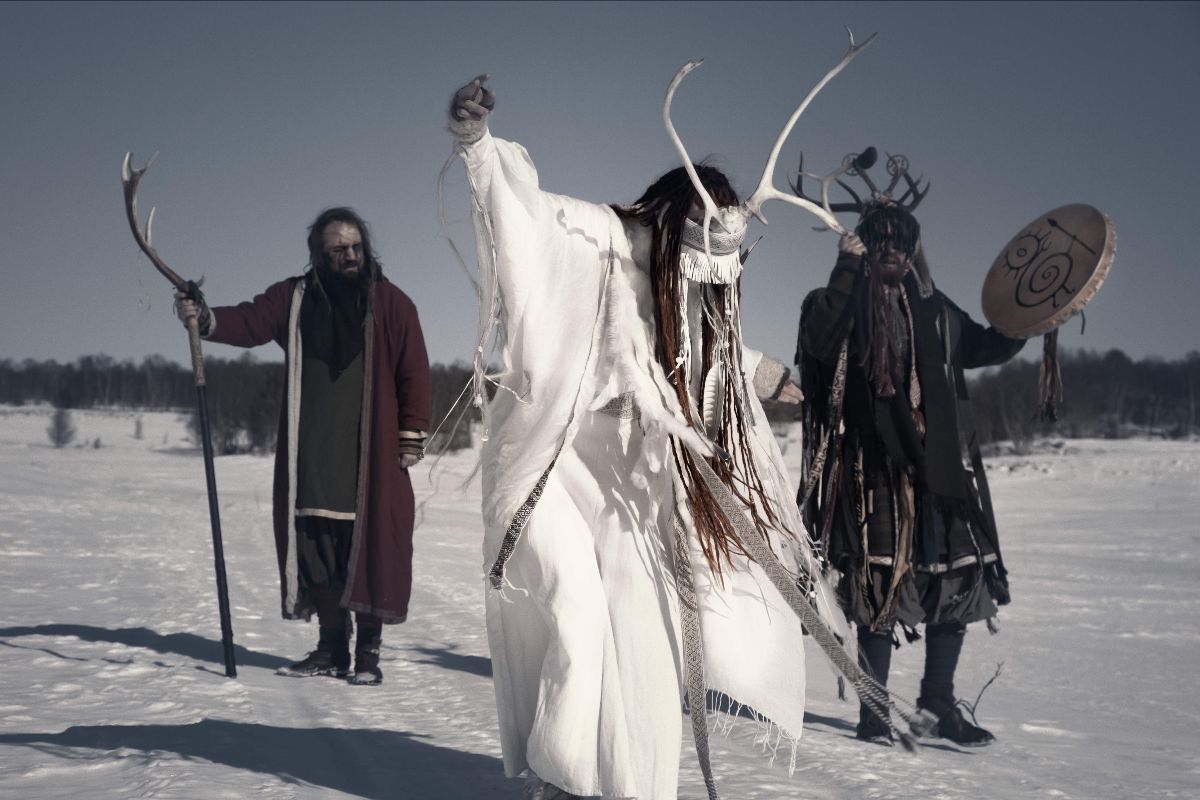