Chamber of Torture "Necrodomain" to be released on November 15th via Eclectic productions, here is exclusive album premiere in full!

Started back in 2004, by the sole founding member, the vocalist, Paul, who dubbed it a Chamber of Torture. The first line consisted of Vasiliev Alexander drums, Alex - guitars, Sasha - guitars and Slava - bass guitar, only lasted less than a year.

6 years later, around march-april of 2010, Paul was approached by some guy named Sergey claiming that they were looking for the vocalist for their band.. It was Burmitsky Sergey the drummer for the band called Cold Blood, along side the guitarist Konstantin "Redneck" Dolganov,bassist Evgeny "John" Chumakov and guitarist Edward "Fred" Bartosh. Paul would propose to change the band name to Chamber of Torture. Later with new band name, the band started to record the debut album Behead before interment which saw the light of the day in 2012.

The second full length was recorded mere year later in 2013 and was entitled Entorturement. Due to various circumstances, most of the line up quit the band, leaving Kostya and Paul the only remaining band members. Some highly acclaimed local musicians helped out with the recording of The Entorturement, namely Dym Nox of Pyre fame (on drums) and Dmitry Kazak of Corroded Realms fame (on guitars)

The third album Cadaverous Omen was recorded in 2016, by that time the band had in its ranks Uvarov Alexey of Grave Disgrace fame (on bass guitars), Dmitry Kazak on guitars and Daniil "Kannib Maledik" on drums.

After spending 2016-2017 frequently playing, the band again went on hiatus for awhile, during that time, the band again found new band members: Sergey "Necrom" Filippov of Corroded Realm fame on guiatrs, Alisher of Corroded Realm fame on bass guitar and Nikita Stepanov on drums. With such a line up the band started to write and record what eventually would become Necrodomain. The band's most accomplished and brutal work to date. 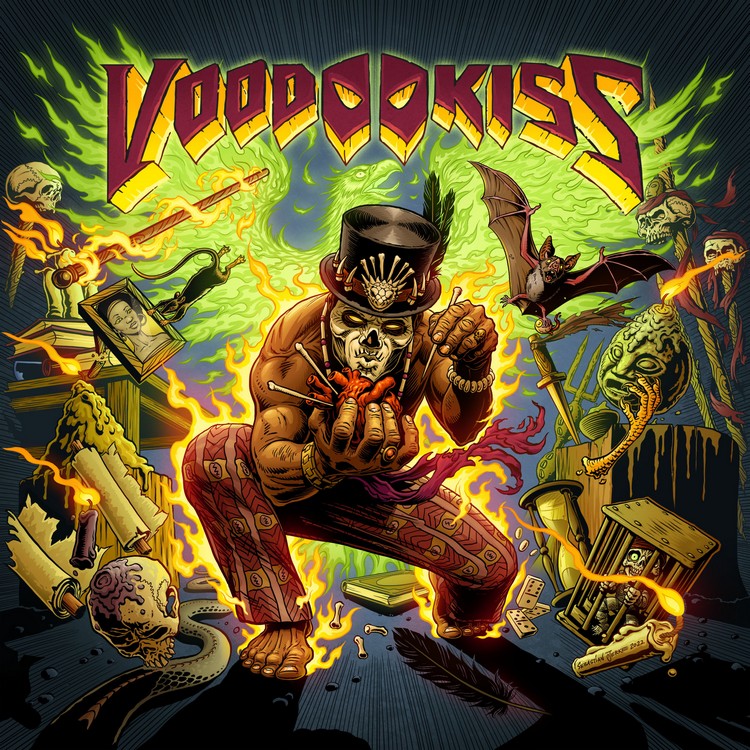 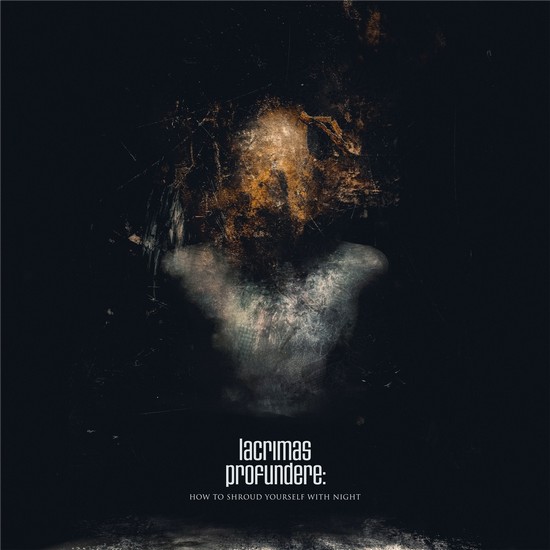