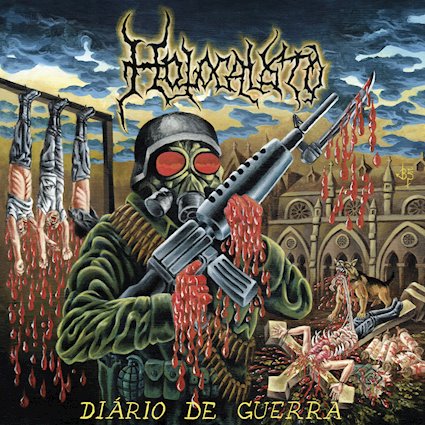 Holocausto were among the very first extreme metal bands to form in Belo Horizonte, Brazil, a city now recognized for spawning one of the most crucial regional styles of extreme metal. Along with Sepultura, Sarcófago, Mutilator, and a handful of other bands, Holocausto played a particularly sinister-sounding strain of deathrash (or deathcore, as they used to call it in 1987), which, owing to the evil edge it exhibited, is now regarded as an early expression of the then-emerging black metal movement. Holocausto was arguably the most primal of the group, with reckless riffs balanced on the brink of abandon, held together by sheer feral intensity. Holocausto stood out from their peers due to the band’s fascination with themes related to the atrocities of war and a sound perfectly suited to the subject matter.

After releasing their classic debut full-length, Campo de Extermínio, Holocausto’s sound changed drastically. Led by Rodrigo Führer, and no longer playing the same frenzied and primitive style, Holocausto shifted toward a conventional thrash metal sound for its sophomore album before veering into more polished, technical, and even industrial-influenced metal in the early 1990s. Holocausto’s output since that time has been sporadic, but through the years, Campo de Extermínio has retained its power, assuming a rightful place in the canon of Brazilian extreme metal.

In 2016, the original Warfare Noise lineup of the band reunited to resurrect its old sound for the unanticipated and superb War Metal Massacre album. Last year’s Guerra Total demo, featuring the same lineup as Campo de Extermínio, was nothing short of astonishing. Holocausto proved that it is possible for a band to reclaim the youthful intensity of its earlier recordings after straying far from the original sound, a feat that almost no band has successfully accomplished.

With Diário de Guerra, Holocausto has arguably produced the finest Brazilian deathcore/black metal album in about 30 years. It is a vengeful and violent exploration of human horror. The raw, razor-wire sound of Valério Exterminator’s guitar is wound around the pummeling fury of the bass and drums, delivered by Anderson Guerrilheiro (Insulter) and Armando Nuclear Soldier (Insulter, Mutilator, and Sarcófago). The album is relentless, each riff a savage outburst, each song an unyielding attack. Directing the assault are the vocals of Rodrigo Führer, whose snarling, dictatorial growls accentuate the band’s misanthropic tendencies. In keeping with the classic Holocausto sound, the songs here are unrestrained, and, at times, appear to be capable of flying off the rails, but the band always manages to harness the chaos and cacophony in a way that is quintessentially Brazilian.

For any fans of the early Brazilian pioneers, Diário de Guerra will sound almost like an unearthed lost recording from that era featuring all the hallmarks that defined the genre. 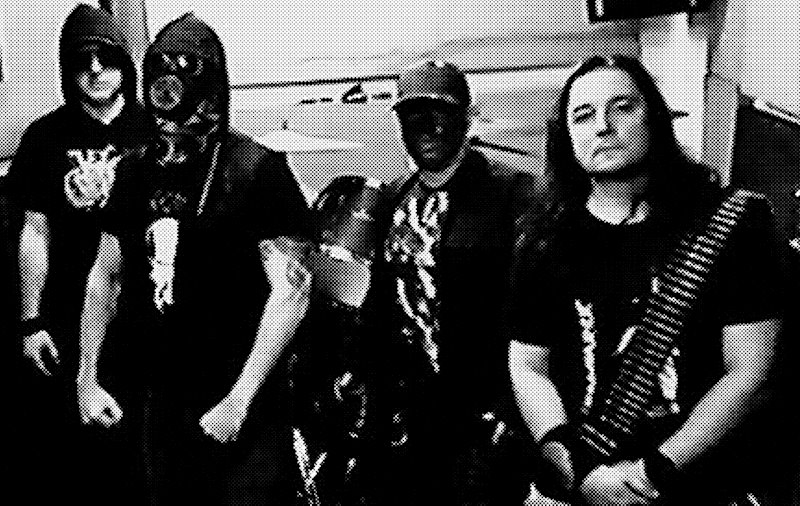 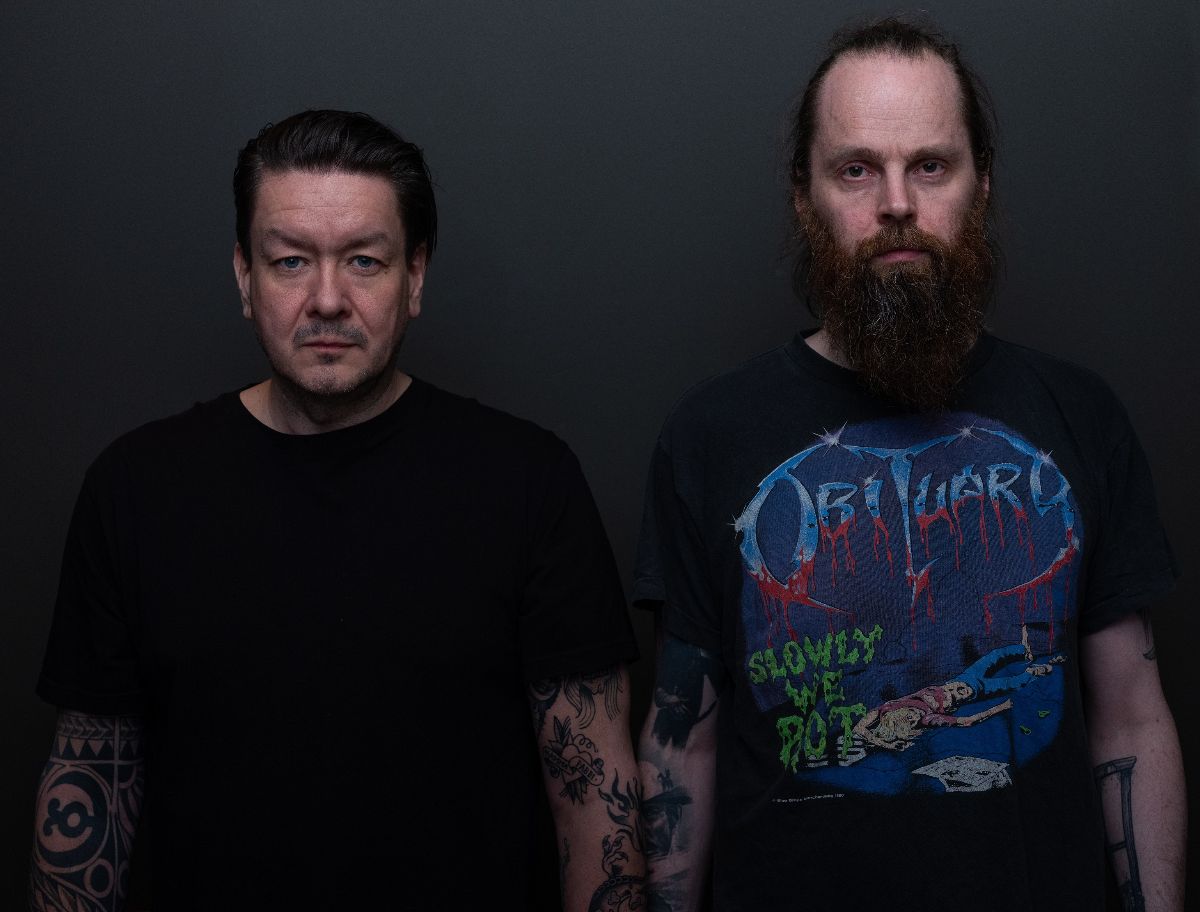 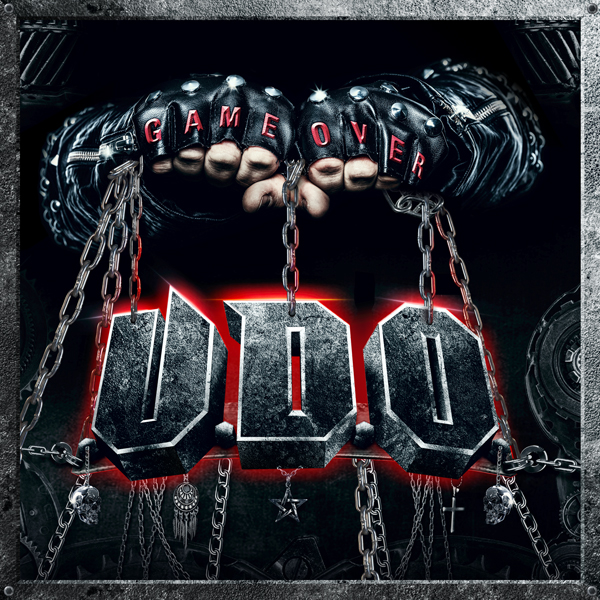 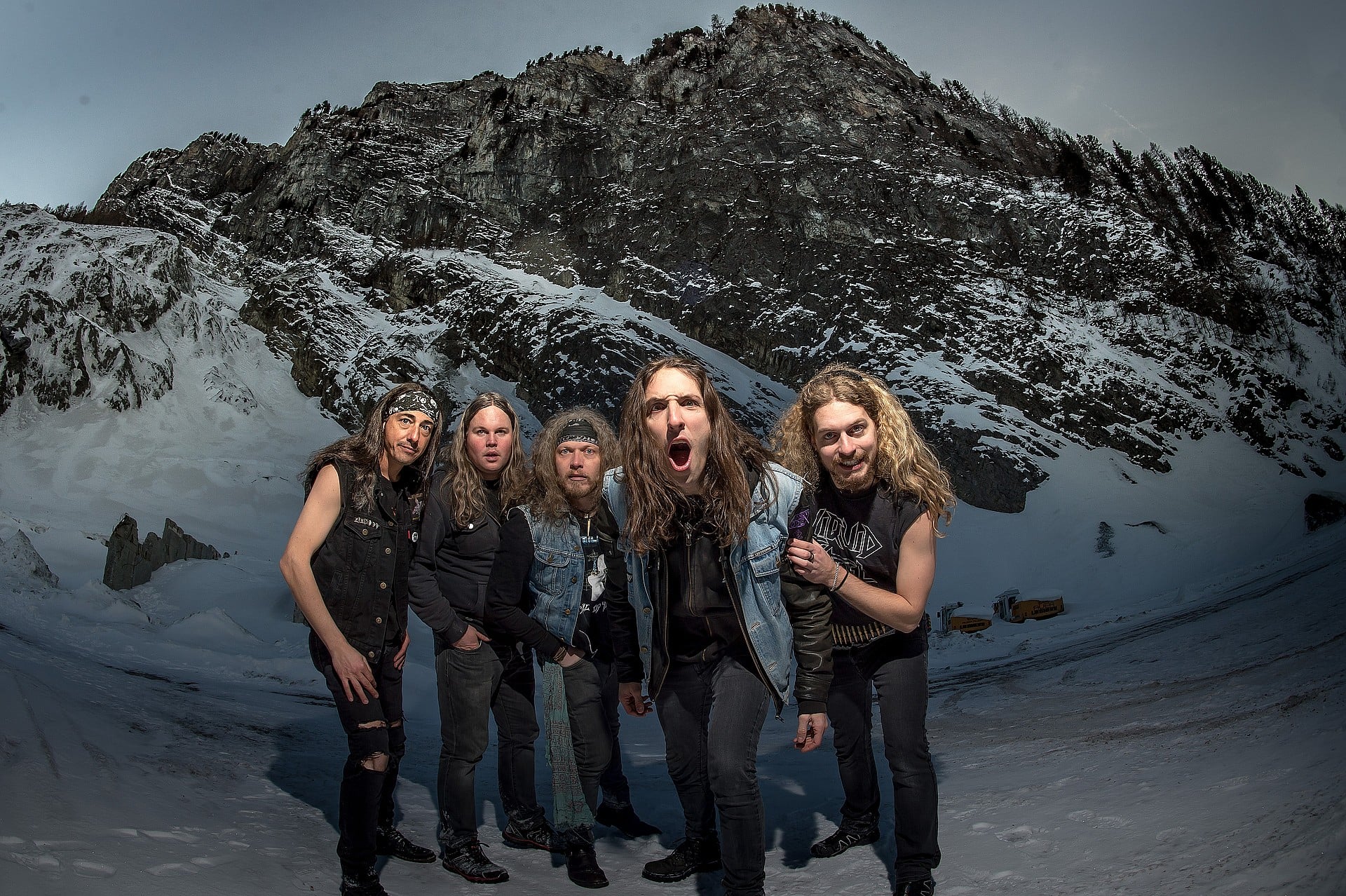