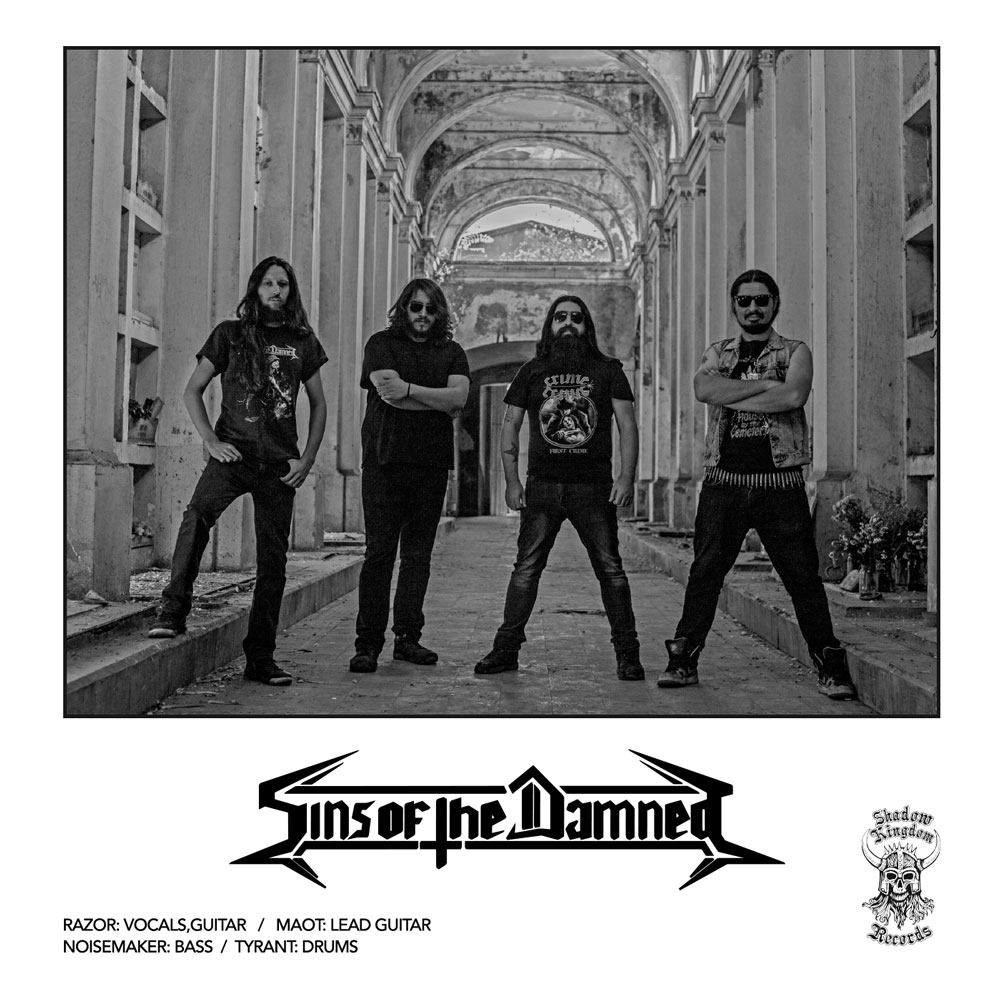 Formed in 2013 in the city of Santiago, SINS OF THE DAMNED have become a cult institution in their homeland of Chile, itself a hotbed of heavy metal mania. The band self-released their first couple of demos, totally DIY but 100% professional, and prodigiously perfected their craft with subsequent short-length releases every year since. And now, at last arrives the full distillation of SINS OF THE DAMNED's eternal, unyielding aesthetic: the full-length Striking the Bell of Death!

For a debut album, Striking the Bell of Death does everything it should: consolidate all of SINS OF THE DAMNED's strengths, unveil previously hinted-at elements, and deliver them in a powerful production. The beauty (or is that ugliness?) of SINS OF THE DAMNED is that the quartet maintain such a classic sound, drinking deeply of metal's rich history, and yet exude a freshness of approach that results in something legitimately, respectably modern. Striking the Bell of Death is full, furious proof of that, exhibiting absolutely masterful songwriting - hooks, energy, passion, EVERYTHING - while roughening it up in a manner almost blackened (but not too much!). As such, the record comes highly recommended to maniacs of classic Razor, Whiplash, Exciter, and Deathrow (Germany) as well as current torchbearers like Desaster, Gospel of the Horns, DEATHHAMMER, and Italy's BARBARIAN.

Hark! Do you hear that sound? It's SINS OF THE DAMNED Striking the Bell of Death - and they're coming for YOU! 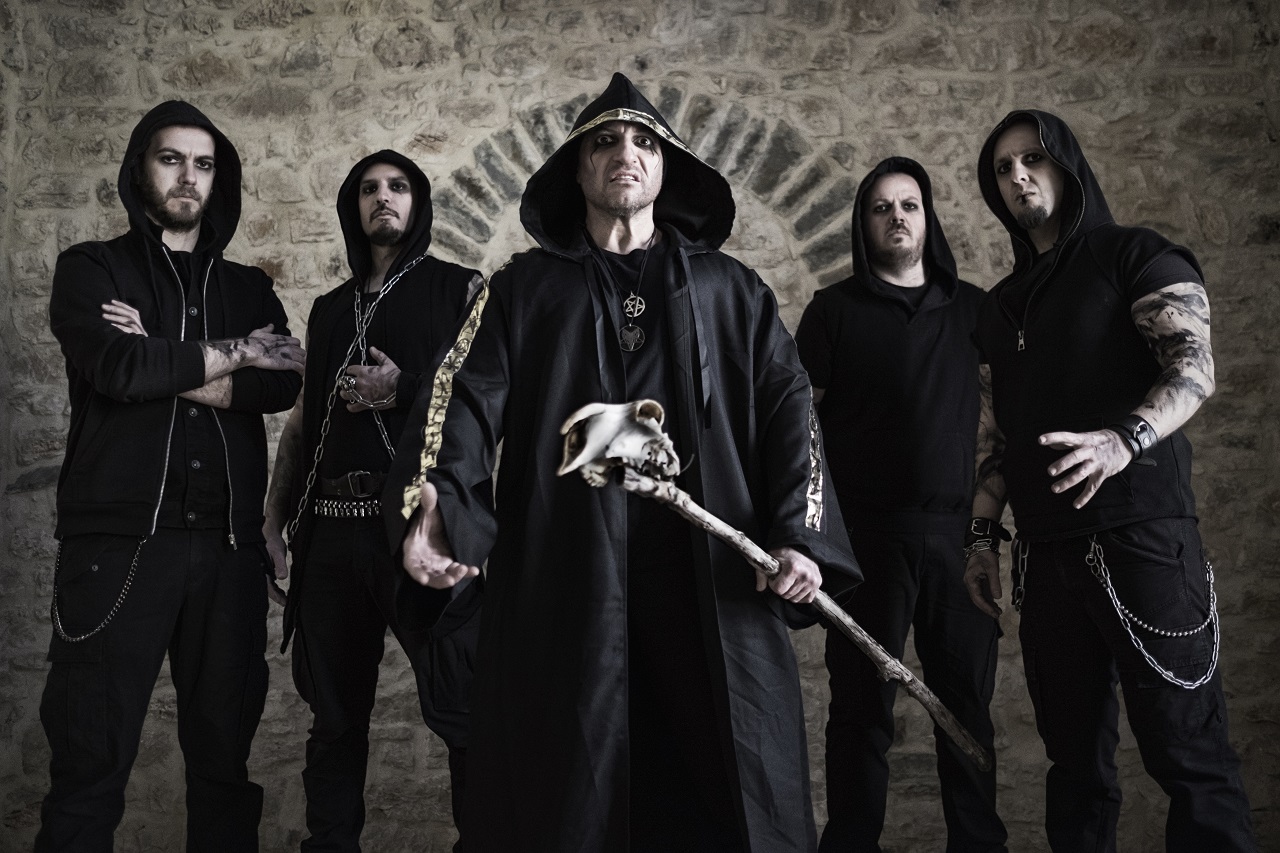 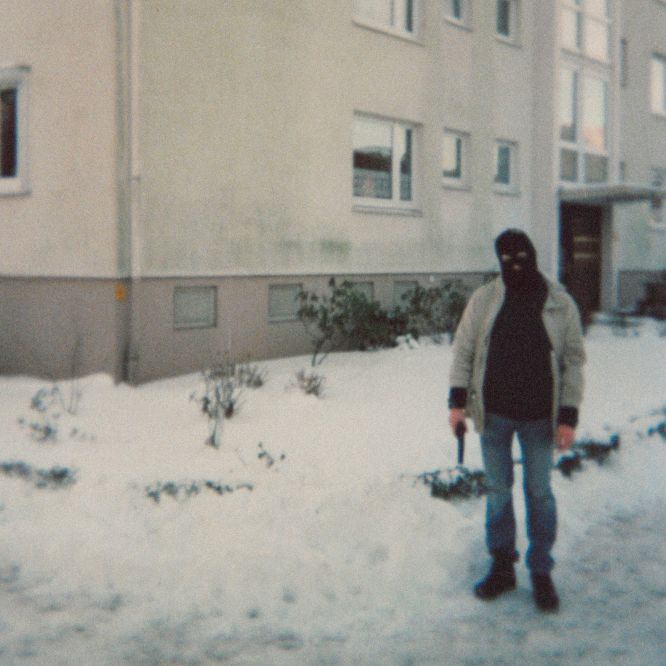 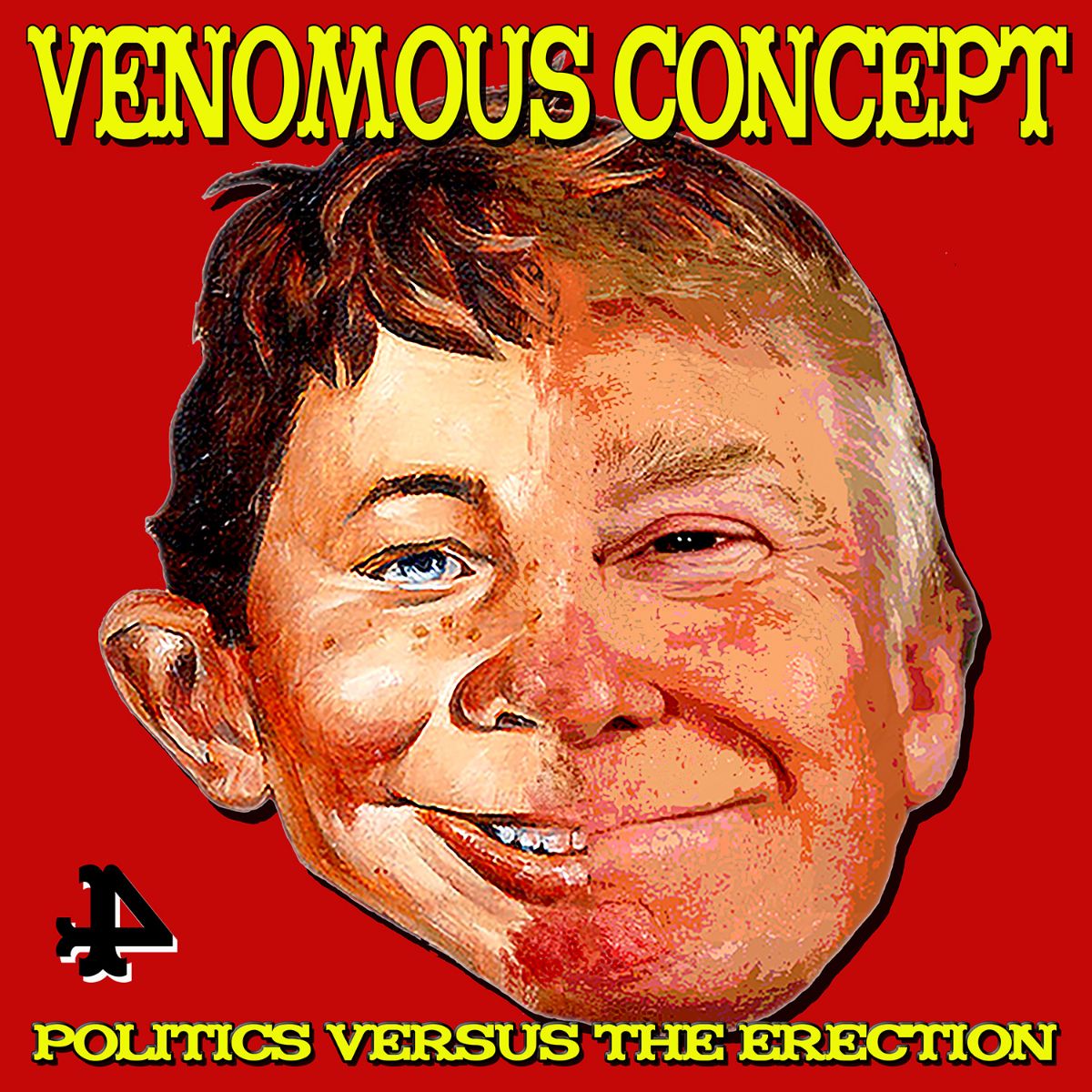 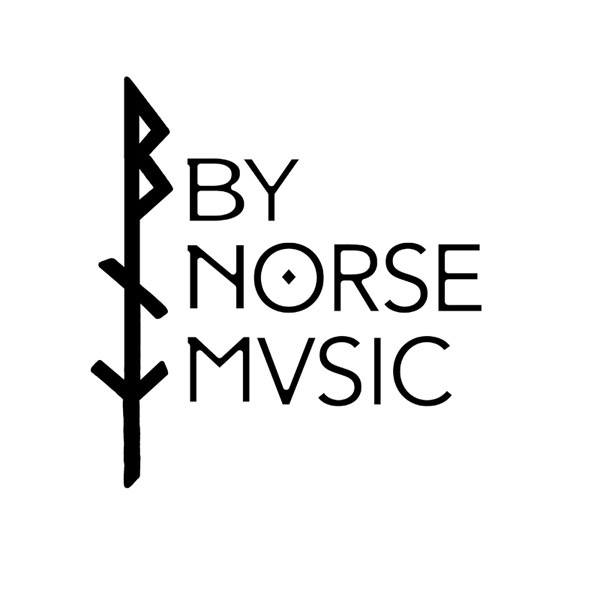 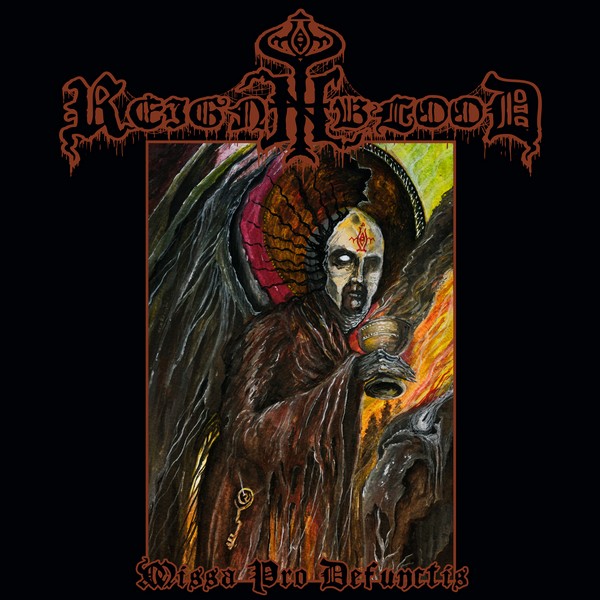 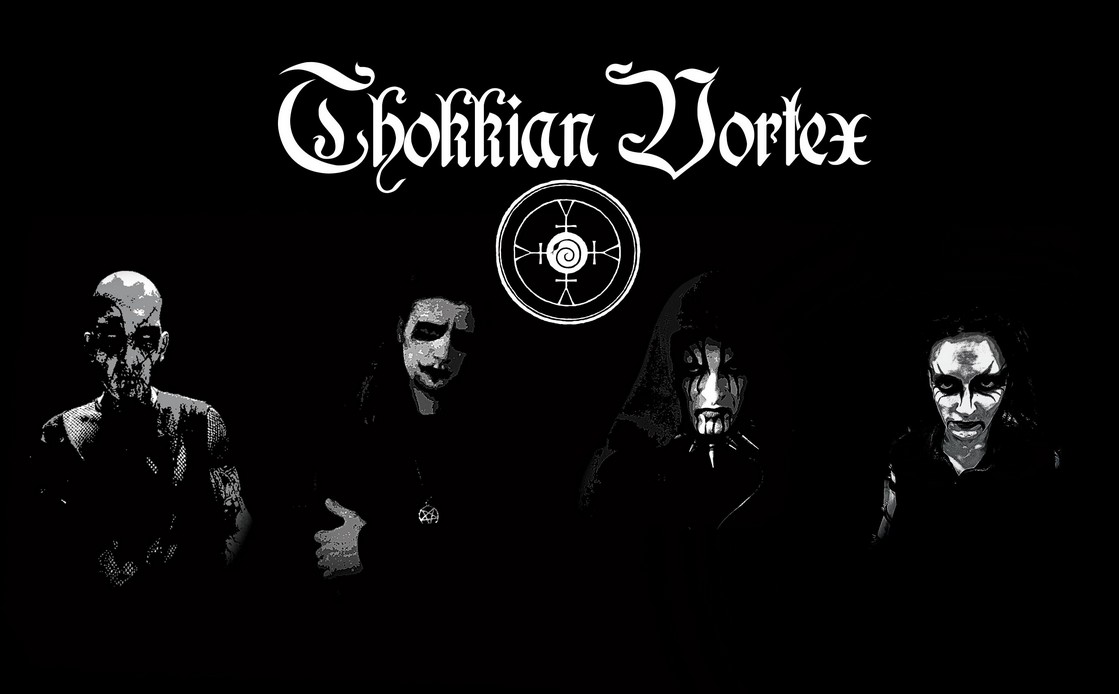