This is definitely the most mature and catchy record of Broken Down's discography. The band mixes Industrial music, heavy metal guitars, EBM (Electronic Body Music) or groove beatsand ambient to build a unique fusion.
Contrary to the previous albums, Broken Down pushes out the door of Industrial and EBM and follows the footsteps of its predecessors NIN, Ministry, Rob Zombie, Rammstein and Killing Joke.

Bandinfo BROKEN DOWN:
Things have been broken down into smaller pieces. Then fragments have been put together to create something new. Any patern, any sound can be decomposed. Broken Down reduced compounds and structures to its constituent parts. The music you hear has been built from all these elementary elements.

Broken Down formed in 2014 and has been exploring music outside native, classic and narrow music genres with an extreme amount of freedom. Its music exists on the fringes of multiple genres but it really isn't one. This is not postmodern. This is experimental music using all pop source material.

The combination of technology and freedom made that music what it is. Broken Down meticulously isolated drum elements to create a new personal electronic drum kit for each song. The one-man-band takes familiar music elements and twists them into new things that may sound pretty weird but coherent.

In December 2018, Broken Down releases its third full-length album Drop Dead Entertainer. This is an adventurous effort with heavy beats, elaborate collages, crammed voice loops. Broken Down's music is a fusion of heavy metal guitars, heavy EBM or groove beats, industrial ambiences and noises. Its goal is to get something off your chest before you dance again.

The one-man band spent two year concocting different combinations and editing them into tight compositions without relying on clichés.

Broken Down's music is challenging, and it rewards closer scrutiny on headphones, but it is also a honed vision that you can still party on. 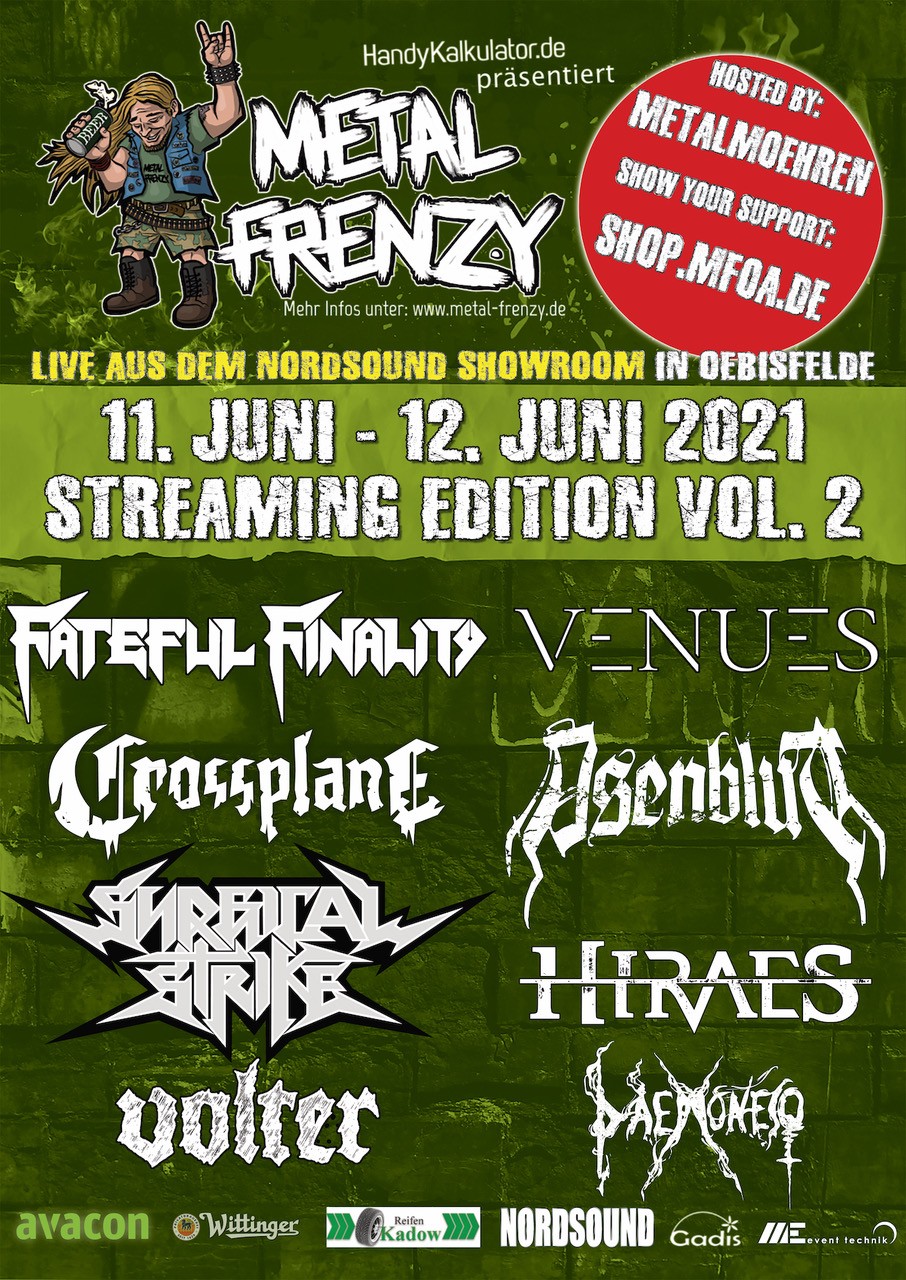 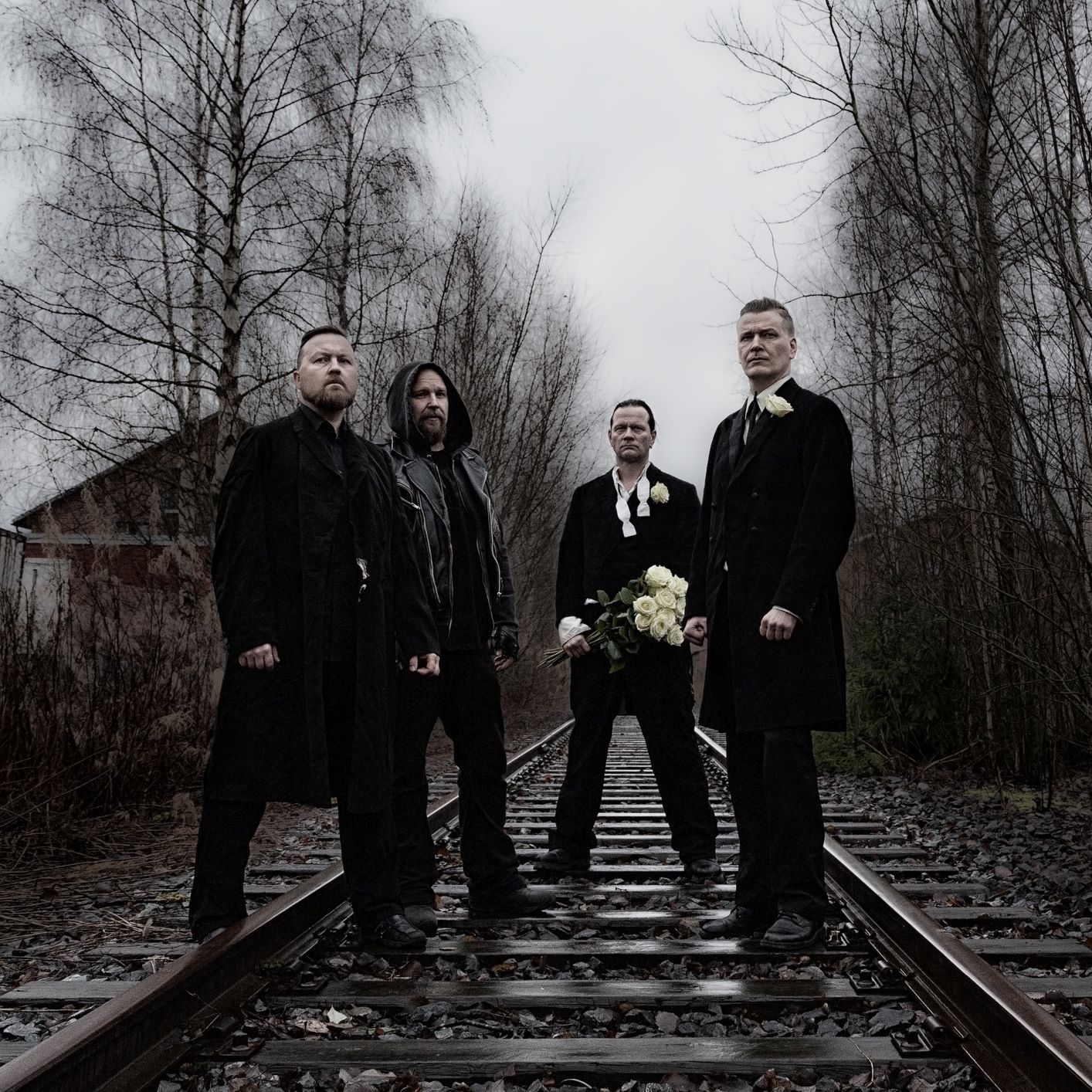 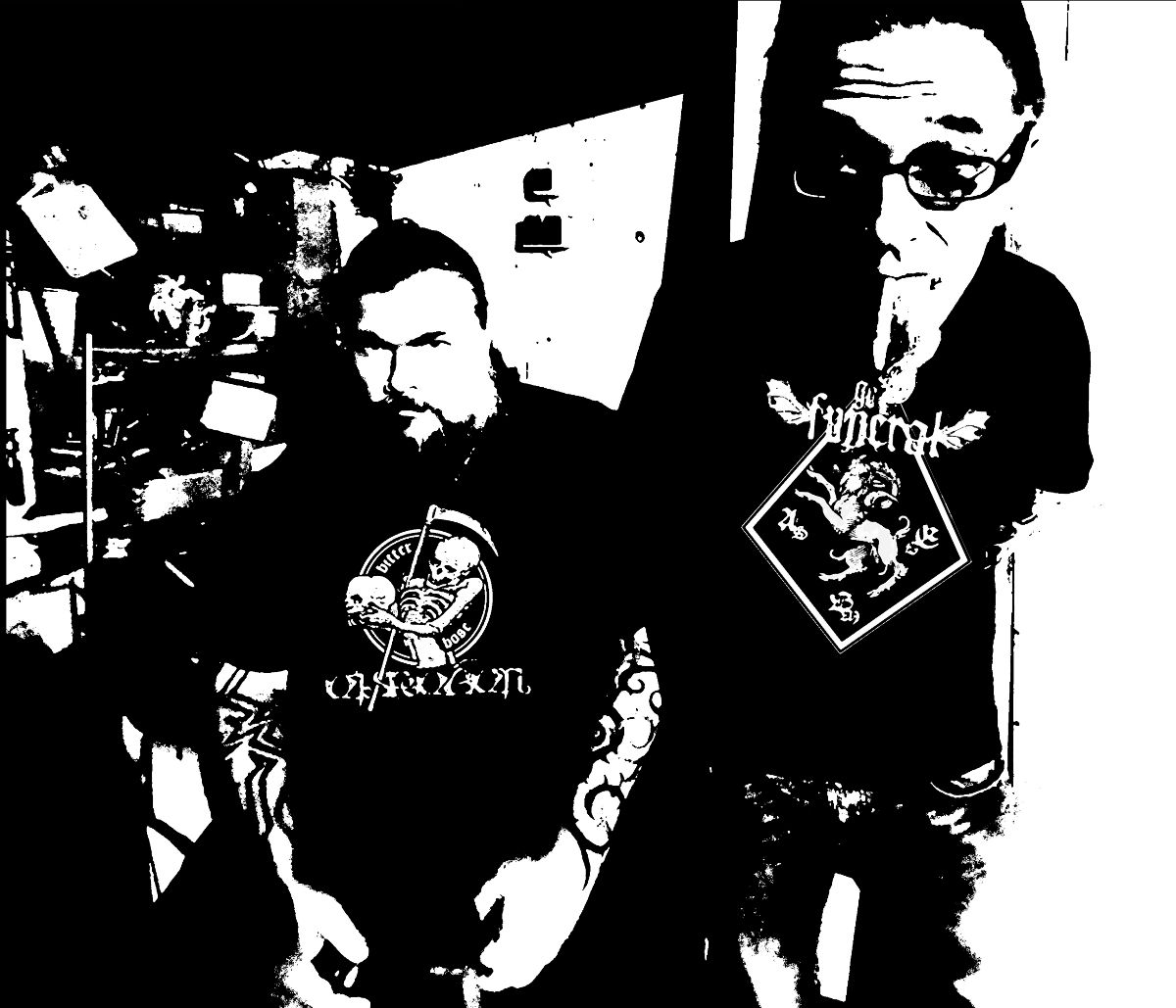